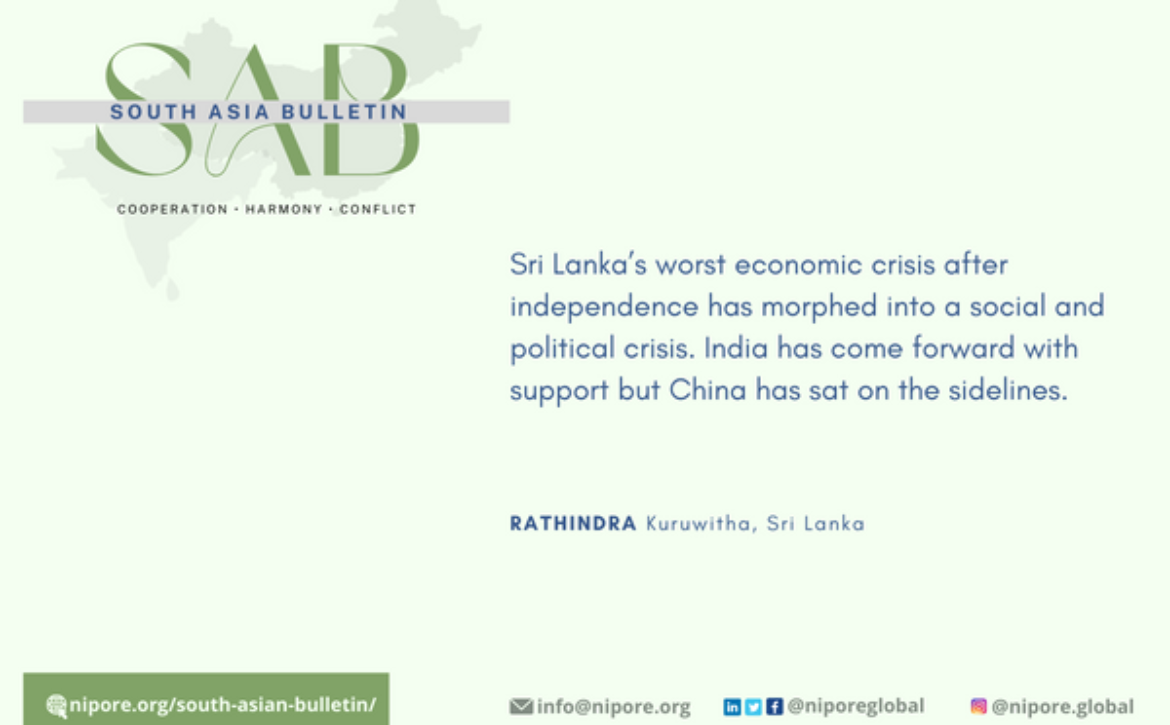 Prime Minister Gotabaya Rajapaksa’s disastrous policies, such as significant tax concessions soon after his ascension, the decision to go fully organic overnight in 2021, and the soft peg of the Sri Lankan rupee exacerbated the problem.

Things took a disastrous turn for the worst on 9 May when Rajapaksa loyalists attacked peaceful, anti-government protestors at Galle Face Green, Colombo. The protesters had earlier convened at Prime Minister’s official residence near Galle Face and had been egged on by several government parliamentarians.

Following the government crackdown, many citizens, mobilized through social media, attacked pro-Rajapaksa mobs that had arrived in Colombo. Many Rajapaksa supporters who took part in the assault of peaceful protestors in Galle Face were attacked while returning home. Over 150 properties, mainly belonging to politicians were burnt, and angry mobs killed several politicians. Following the widespread violence, Prime Minister Gotabaya Rajapaksa, the president’s brother, resigned on the same day. Other ministers followed suit.

President Rajapaksa’s hold on power was increasingly more tenuous. Opposition parties were not keen to form a unity government under the president.

On 12 May, the president appointed the former Prime Minister and the leader of the United National Party (UNP), Ranil Wickremesinghe. The following days saw the appointment of a Cabinet of Ministers comprising members of Rajapaksa’s Sri Lanka Podujana Peramuna (SLPP) and some defectors from the Sri Lanka Freedom Party (SLFP) and the Samagi Jana Balawegaya (SJB).

Wickremesinghe made a statement on the state of the Sri Lankan economy on 29 May, in which he promised five finance committees and ten oversight committees to resolve the economic and political crisis faced by the country. He also pledged to introduce checks and balances to the powers vested on the executive president through a 21st constitutional amendment.

Sri Lanka’s dependency on India continued to grow in May, especially concerning the fuel supply. Sri Lanka spends over USD 500 million on fuel, a cost she can’t afford to bear. Some Sri Lankan media reported that Indian assistance was worth 6 billion US dollars in the last six months.

Meanwhile, China, one of the leading financiers of successive Sri Lankan governments, has sat on the sidelines during this crisis. China pledged 76 million US dollars in assistance and shipped large quantities of medicines and food but has not offered loans or a credit line. It comes despite Sri Lankan requests to China for a loan of USD 1 billion and a credit line of USD 1.5 billion.

Sri Lanka suspended external debt repayments on 12 April and announced a plan to restructure its debt. The country is now attempting to restructure over USD 12 billion in overseas debt (total external debt of USD 51 billion). In late May, Sri Lanka hired heavyweight financial and legal advisers Lazard Freres and Clifford Chance to help renegotiate debts. Meanwhile, most Sri Lankan bondholders have appointed negotiators Rothschild, who is reputed to be extremely unwilling to accept a haircut. Sri Lanka has pinned its hopes on International Monetary Fund (IMF) assistance. However, given that this may take a few months, Sri Lanka needs to find bridge finance. So far, only India has stepped in. 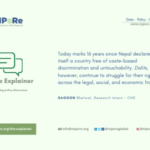 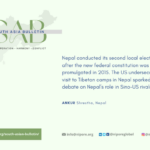 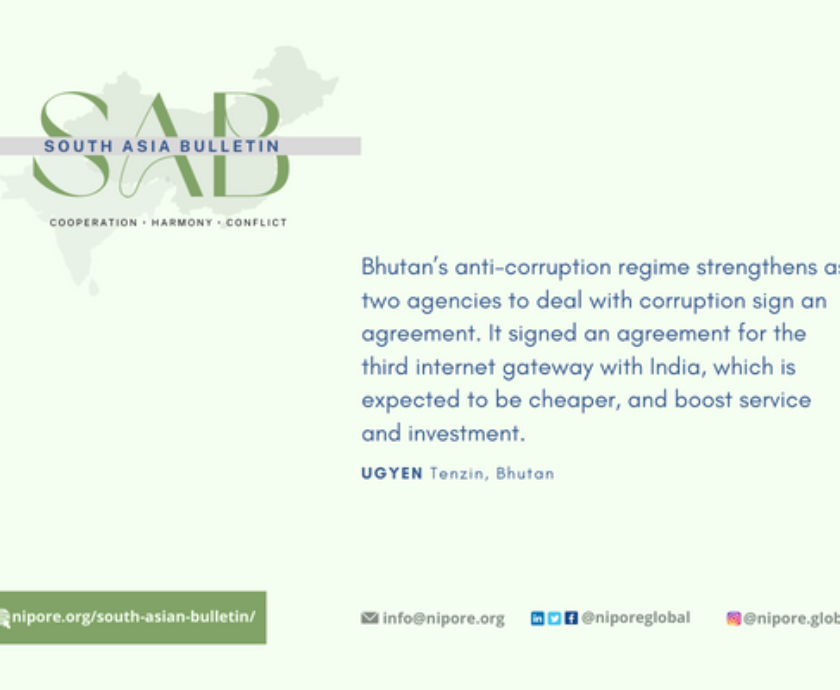 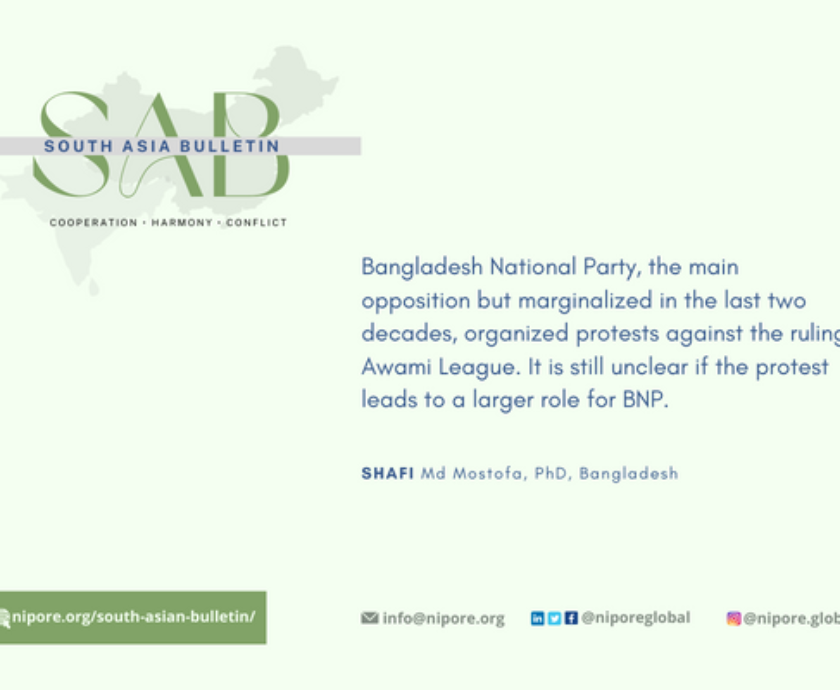 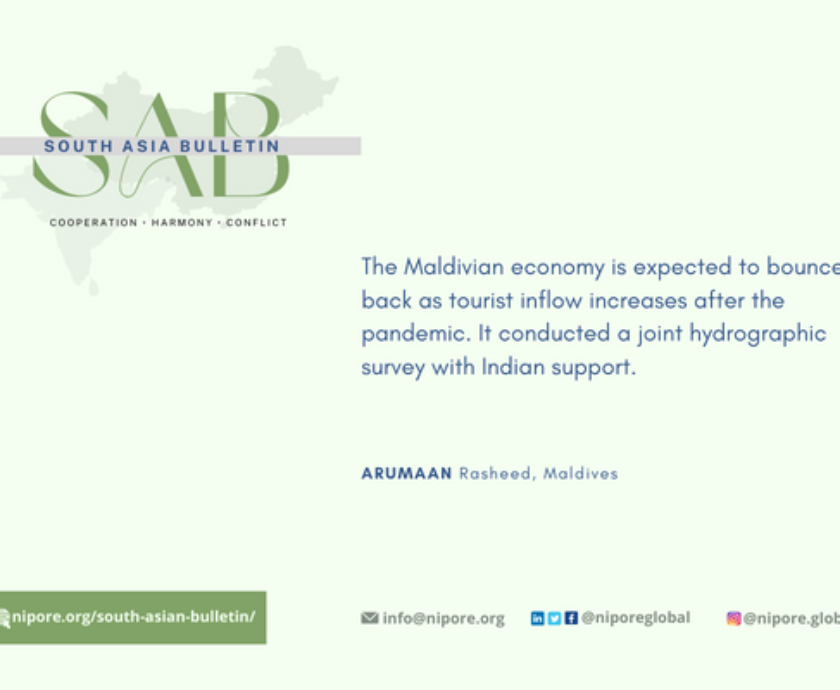