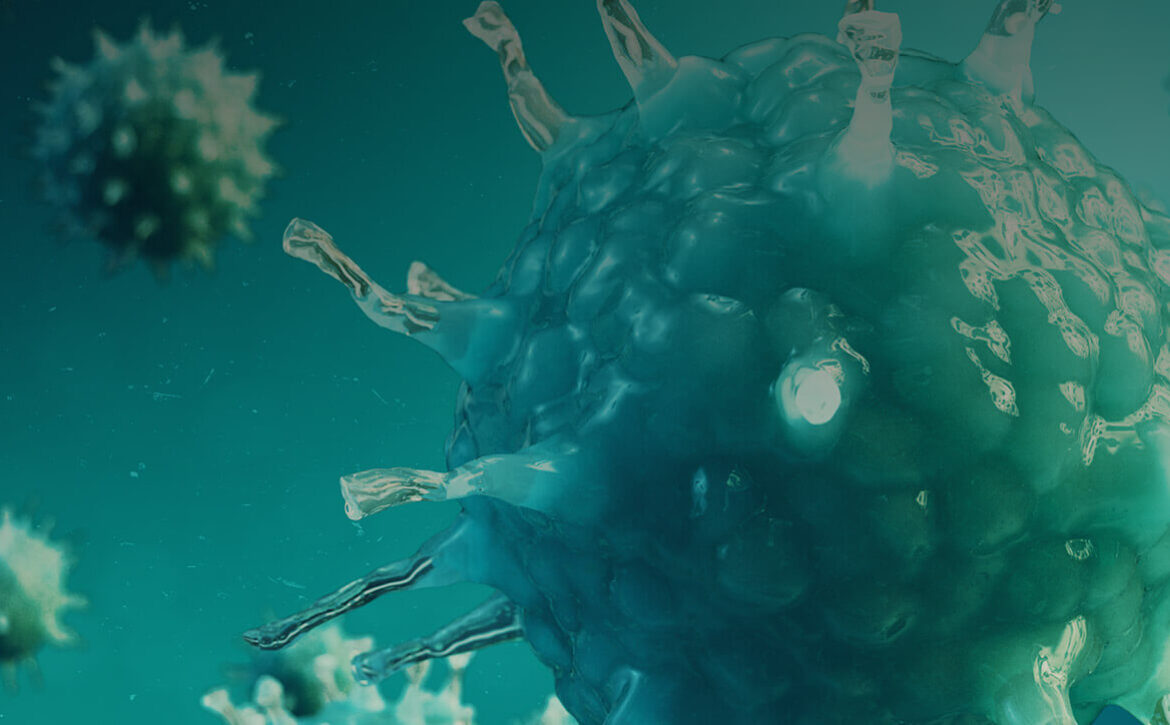 Chinese President Xi Jinping travelled to Nepal for a two-day state visit between October 12 and 13 this year. He became the first Chinese president to visit Nepal since December 1996 when Jiang Zemin visited the Himalayan nation. President Xi’s rare visit to Nepal this year indicates that China – the second largest world economy and one of the major global players in world politics – have Nepal in its foreign policy priority. During his visit, a list of instruments was signed. Later on, Nepal’s Ministry of Foreign Affairs had released the Joint-Statement between Nepal and the People’s Republic of China.

After taking responsibility as the President of the People’s Republic of China, President Xi has had made a series of state visits to countries in South and South East Asia indicating China’s interests in pursuing country’s major foreign policy priorities across countries in South Asian Association for Regional Cooperation (SAARC) and Association of Southeast Asian Nations (ASEAN) regions.

Here, based on information from XINHUANET, we highlight few interesting facts about President Xi’s state visits to SAARC and ASEAN member countries.

9 and 11 Months: Between March 2013 and October 2019, President Xi Jinping has travelled to ASEAN and SAARC member countries for a state visit, on average, every 9 and 11 months respectively.

Minus 1: ASEAN and SAARC have welcomed President Xi for state visits to their members countries for 9 and 7 occasions respectively (Number of associations’ member countries minus 1 times).

2 and 1: There are only 2 countries – 1 country each in each region – that have hosted President Xi twice for state visits.

4 and 2: Only 4 countries in these regions – 2 countries each in each region – are yet to welcome the incumbent Chinese leader for a state visit.

NRC0015 - Nepali foreign policy and Zone of Peace: an attempt at neutrality?

NDV0003 – Dashain and Internal Movement of People in Nepal