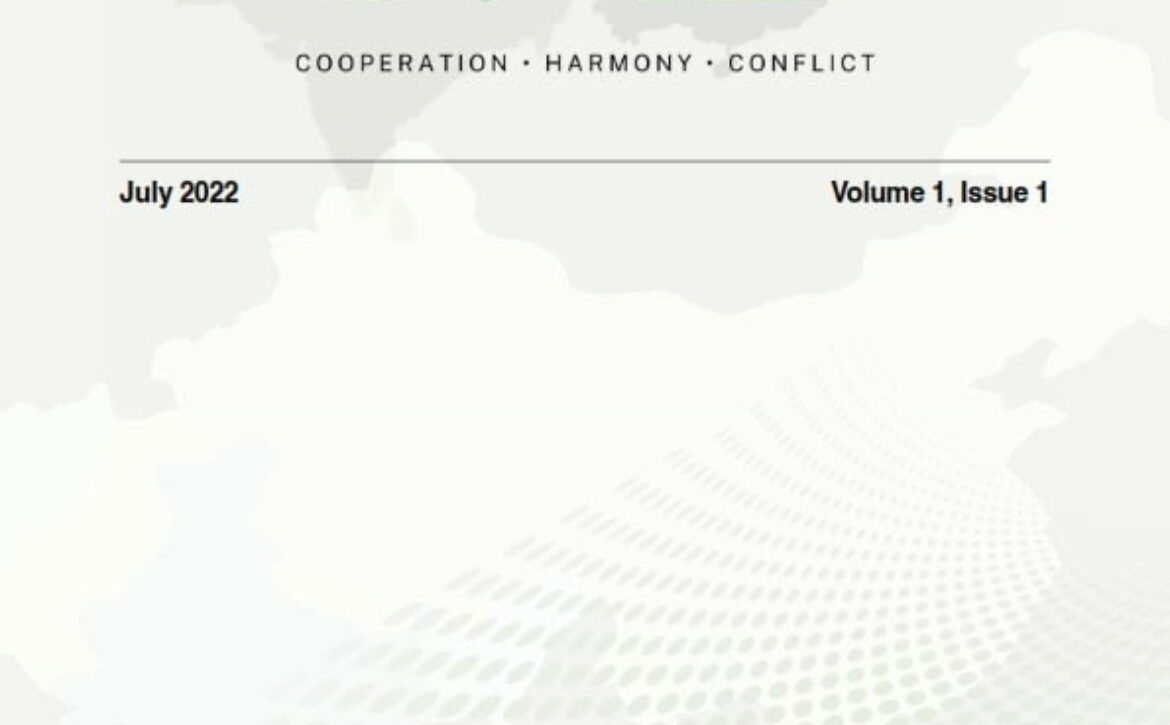 South Asia Bulletin: What, Why and When?
Conventionally, South Asia (SA) covers the region to the West of Myanmar (South East Asia), South of
the Himalayas, and East of Iran (Middle East), extending to the Indian Ocean. Most of the region was
colonized by the British, who called it the ëIndian subcontinent.í
In contemporary parlance, SA consists of the eight countries under the regional grouping called South
Asian Association for Regional Cooperation (SAARC). It is home to a quarter of world population.
SAís global economic share has increased in recent decades, particularly with the rise of India and
Bangladesh. In addition, SA boasts two nuclear powers- India and Pakistan. Many analysts argue
that SA (primarily India) will play a critical role in the global balance of power in the coming decades
if it already has not done so. The accelerated interests and engagement of international and regional
powers such as the US, China, the EU, and Japan in the region suggest the significance of SA will
only continue to grow in breadth and depth.
However, the understanding of SA is limited. Even more concerning is the limited understanding of
countries in the region besides India. The global understanding of SA is Indo-centric. Without a doubt,
India remains the dominant and most consequential country in the region. Therefore, many outsiders
view South Asian affairs through an Indian lens. This provides a wrong understanding of the region
and, subsequently, faulty policies. Therefore, there is a need to study and understand SA countries
on their merit. 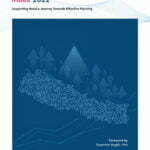 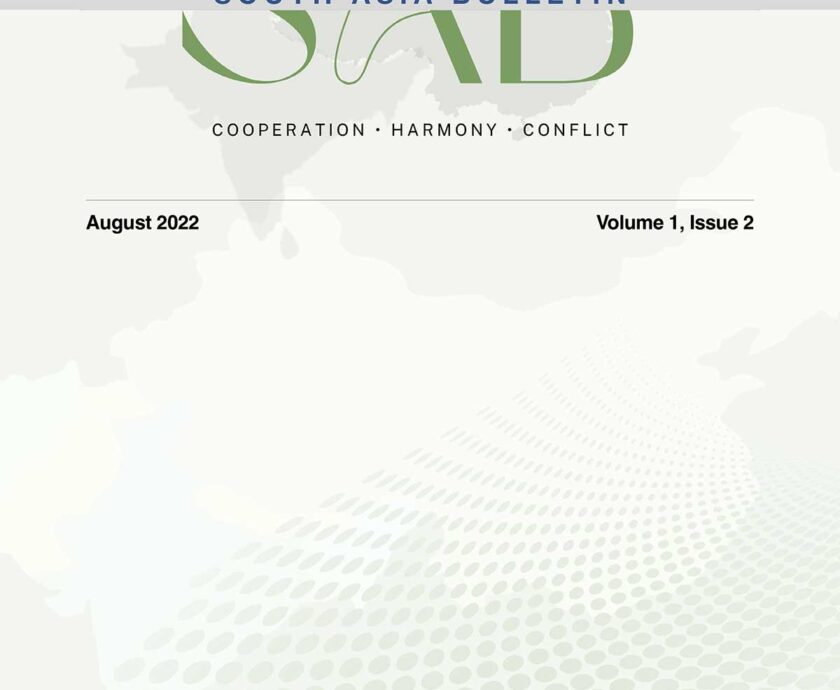