The World Bank Group has published the 17th edition of the institution’s flagship Doing Business Report earlier this month. The Doing Business Report 2020 ranks 190 world economies on the basis of their performance in 294 business regulatory reforms categorized under 12 distinct areas of business activities between May 2018 and May 2019. Overall, 115 economies implemented desired business regulatory reforms to make local business environments more conducive for business activities. Moreover, the top ten economies to make most progress in this year’s report include Saudi Arabia, Jordan, Togo, Bahrain, Tajikistan, Pakistan, Kuwait, China, India, and Nigeria.

Nepal, sandwiched between two of the world’s largest economies – China and India, has made a major shift this year and has been ranked in the 94th position, a jump in 16 position from last year’s report. This is the fourth time that Nepal has been ranked in Doing Business Report in the list of top 100 countries to do business category. Earlier, It was ranked in 55th, 100th and 99th positions in 2006, 2007 and 2016 reports respectively.

The four key factors that improved Nepal’s position this year include – i) Making it easier to deal with the construction permits by reducing fees for building permits and improving the online e-submissions platform, ii) Getting credit became easier as the Government of Nepal made it easy to access credit information by expanding credit bureau’s coverage, iii) Boosting trade across borders by reducing the time and cost to export and the time to import by opening the Integrated Check Post Birgunj at the Nepal–India border, and iv) Making it easy to enforce contracts by adopting a new code of civil procedure that introduces time standards for key court events.

However, despite the major jump in the 2020 Report, Nepal was not considered as one of the key improved nations as, during this period, the country made starting a business process more difficult, first by forcing the company representative him/herself to visit concerned government authority in-person from employee registration for social security purposes. In addition, the country also increased the property transfer registration fee that ultimately made doing business in Nepal more expensive and less convenient.

In 2020 Report, India and Pakistan made it to the list of top 10 most improved global economies in terms of ease of doing business and rank in 77th and 108th positions respectively. While India made cross-border trade easier by reducing time and costs needed for trades across border and required documentation works, Pakistan made property registration works easier and faster and also land administration system more transparent.

In terms of ease of doing business, China (Mainland China) has improved a lot over the last decade. Though Hong Kong SAR and Taiwan had always been ranked as two of the most business lucrative places, Mainland China has consistently been improving its position in the rankings. Last year, it was the first time that Mainland China was ranked in the list of top 50 world economies to do business. Continuing the tradition, making a jump by 15 position, China ranks in the 31st position in the 2020 Report.

Findings in the annual Doing Business Reports are crucial for governments, policy makers and investors worldwide. The annual reports give the concerned local, regional and global stakeholders an overall idea of a country’s business environment and related regulation procedures. Thus, these reports can affect the amount of business and investment activities that can happen in a particular country each year. In terms of investments, position of an economy in the Doing Business Index can affect the foreign direct investment (FDI) flow to that country.

However, these reports do not incorporate major issues that are crucial for success or failure of a business; for example macroeconomic stability, statuses the financial system, labour force quality, size of the market, business security, and most importantly incidences of bribery and corruption. Thus, it is not necessary that the rankings in the annual reports do get fully translated into actual business and investment activities.

NDV0003 – Dashain and Internal Movement of People in Nepal 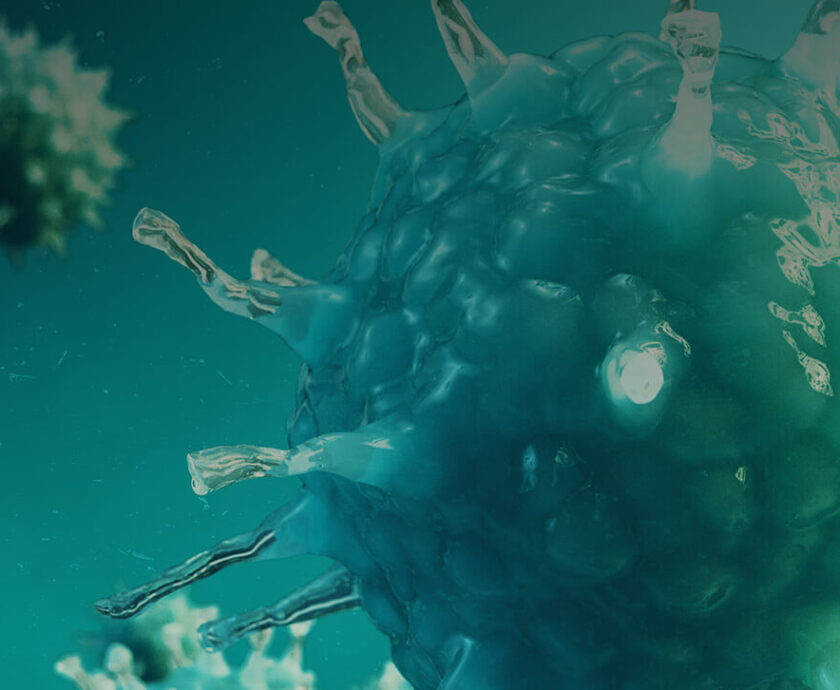