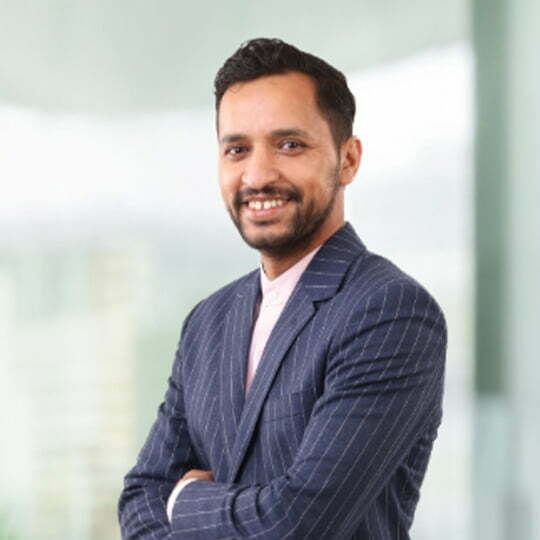 Santosh Sharma Poudel is a scholar of foreign policy/international relations. He heads the Centre for Strategic Affairs (CSA) at NIPoRe.

Santosh is a faculty at the Department of International Relations and Diplomacy (DIRD), Tribhuvan University. He is also engaged with the Institute of Foreign Affairs as a consultant. In addition, he serves as a guest speaker at Nepal War College and Army Command and Staff College (of Nepal Army).

Santosh is a regular columnist at The Diplomat, a premier international current-affairs magazine for the Asia-Pacific region published from the US. He also publishes articles on foreign affairs in selected Nepali newspapers and magazines. He is an editor at the Journal of International Affairs and guest editor at the Dhaulagiri Journal of Sociology and Anthropology.

He has a Masters’s degree in International Relations from S. Rajaratnam School of International Studies (RSIS), Nanyang Technological University, Singapore. He is a recipient of the ST Engineering Gold Medal and Nepal Bidhyabhusan Kha. He did his bachelors from Ritsumeikan Asia Pacific University, Japan.