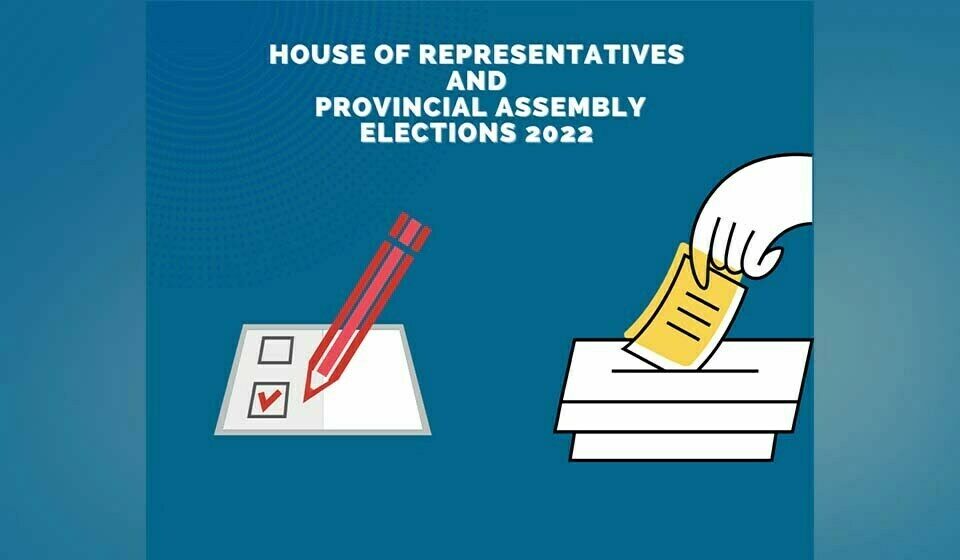 The column originally appeared in The Republica Daily on 19 November 2022. Please read the original article here.

Will the young guns ever replace the old guards?

The federal and provincial elections are just one day away. Mainstream political parties have projected confidence in the public but express concern at the visible surge of young and independent candidates. Some youth seem energized at the prospect of change. Yet, others remain skeptical that the young guns will ever replace the old guards.

While discussing with a group of more than a dozen students at King’s College, Buddhanagar (which offers foreign university-affiliated courses) in Kathmandu, I was astounded by their lack of interest in politics. It was not because they had no access to information. They chose ‘Routine of Nepal Banda’ as their primary source of information. They knew Balendra Shah but precisely little else. It could mean young people (urban youth from an economically privileged background) are disinterested in politics or the mainstream politics and political leaders do not appeal to them.

Polls in other countries too suggest that youth are more apathetic to politics than older voters. Even in neighboring India, state elections have seen a decline in youth voting since 2019.

Most youths who participated in the discussion at the King’s College wanted to go abroad and thus were hardly interested in politics or felt that ‘all leaders were the same’.

A nationally representative survey of 1080 individuals aged between 18 to 40 years conducted by the Nepal Institute for Policy Research (NIPoRe), and supported by Freidrich Ebert Stiftung-Nepal (FES-N), tests the perception.

A whopping 83 percent of young people feel that mainstream political leaders are worried about their petty personal interests, and more than half think they do not represent grassroots interests. However, it is not that the youths feel the leaders are incapable. Ironically, 77 percent still believe that the current political leadership can improve governance if they desired to do so. However, they conclude that the current leaders care less about delivering for the people.

Almost two-thirds of youths disagree that Nepal’s politics is heading in the right direction. Because youths make up a big chunk of the electorate, it should be a warning sign for the political leaders of Nepal.

Another encouraging factor for the young candidates is that youth voters care less about party affiliation (only 10 percent said candidates’ party affiliation was necessary) and more about the candidates’ profile, ideology, and past performance. Therefore, the success of new and independent candidates will depend on their ability to reach out, engage and get the youth to the voting booth.

However, youths care about the same issues as the rest of the population. Infrastructure development, economic growth/jobs, education, health, and governance rounded off the top five spots in youth priority. Meanwhile, issues such as agriculture, social security and religious identity, which could be of more interest to older  generation and rural voters, mattered less for the youths. Hence, the youth population is looking more for opportunities than handouts.

Similarly, family and friends play a critical role in their political decisions. One-third of youths discuss politics at home, and more than two in five talk about politics with friends. One in ten youths decide whom to vote for based on the discussion with them. This opens up an opportunity for candidates to reach out to families via the youths. Balendra Shah employed this method effectively to win Kathmandu’s mayoral election, defying the expectations of many analysts.

In saying so, reaching out to young voters will take tireless effort. Less than half the youths read the news regularly (at least once a week). They rely primarily on Facebook for information but do not make a decision based on a candidate’s post on the platform. This could lead to a vicious cycle of information lapse and non-engagement of the youths. They are less likely to watch political speeches and join campaigns.

Youth’s reliance on social media also poses new risks of mis/disinformation campaigns. Half the youths will ‘ignore’ misinformation/hate speech because they fear retribution from candidates’ supporters if they correct or criticize the posts. The spread of short ‘viral’ clips of the candidates could have a more considerable influence on the youth’s decision, positively or negatively.

The survey offers hope for the country and young/independent candidates. Youths feel responsible for their political future. And there are also valid lessons for mainstream political parties to take away: If they can choose better and more capable candidates, this could help them perform better in future elections. And this way, young people’s approach to politics might also be healthy for Nepal’s future democracy. Meanwhile, young/independent candidates will likely put the mainstream political parties’ candidates on their toes, especially in urban areas.