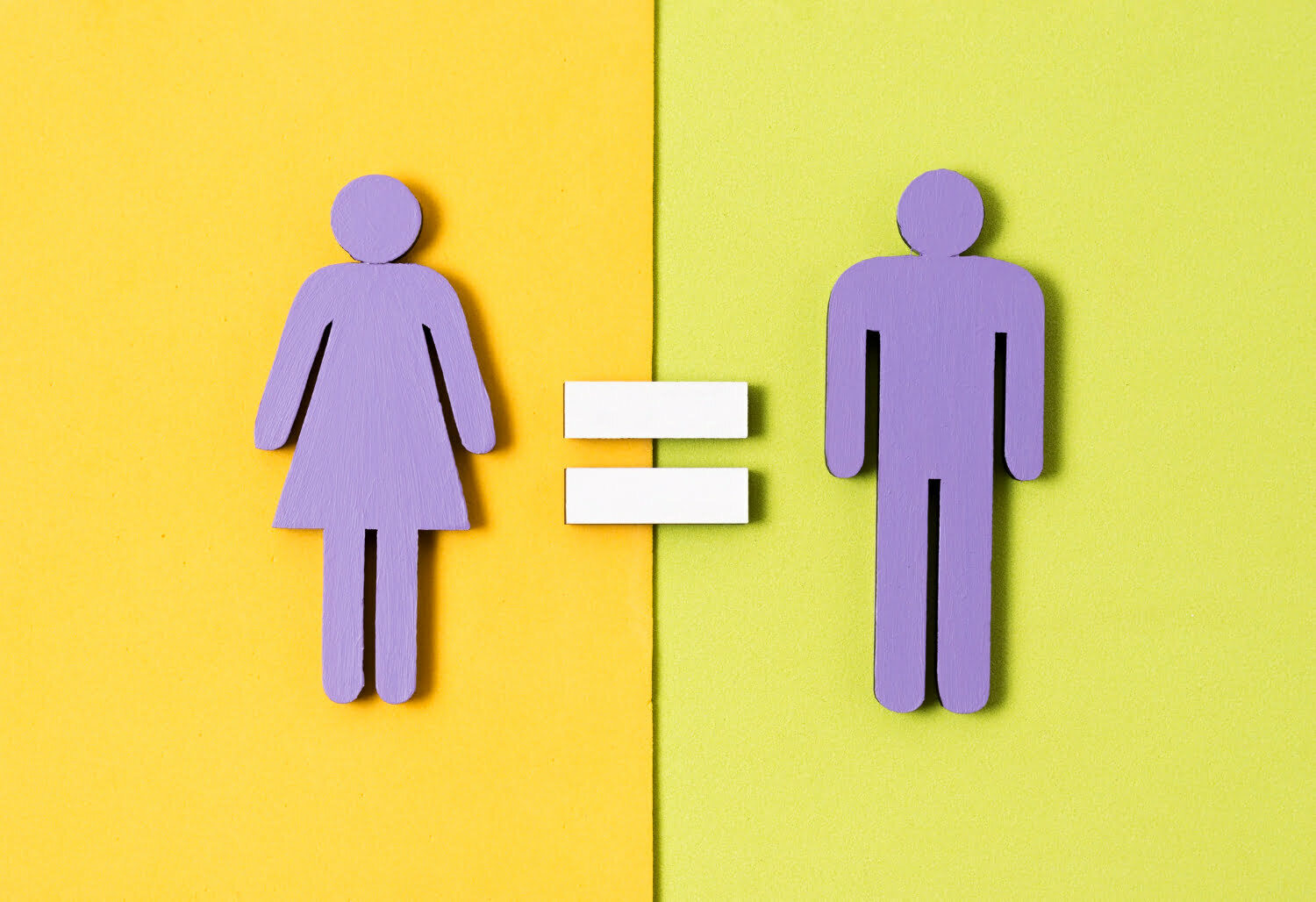 The World Economic Forum (WEF) annually releases the Global Gender Gap Report. WEF, with this report, helps the world leaders to understand better how their governments fare in terms of minimizing existing gender gaps. It published the first report in 2006 using indicators across four subindexes: Economic Participation and Opportunity, Education Attainment, Health and Survival, and Political Empowerment. In 2021, the report highlighted that it would take 135.6 years to close the existing global gender gap. With some improvements, the 2022 report was revised to 132 years. In this blog, I will try to answer questions like: Where does South Asia stand in terms of gender parity? Have we seen growth in our region, or rather, decline?

South Asia remains one of the poor performers in the analysis. In 2021, the region ranked second last among the eight regions considered for the analysis, with a parity score of 62.3 percent. The region’s performance further slided in 2022 and ranked the lowest.  has become the lowest performer with the same parity score. South Asia, in the Economic Participation and Opportunity subindex, has improved the region’s score from 33.8 percent in 2021 to 35.7 percent in 2022. Still, this is the lowest performance out of all the regions. North America is leading the progress with a parity of 77.4 percent. Afghanistan, one of the major ranked countries from South Asia, has been ranked in the last position (of the total 146 ranked countries) with a score of just 0.176. China, another key rising global economy, on the other hand, ranks in the 37th position (score 0.741).

Likewise, South Asia in the Health and Survival subindex has a parity of 94.2 percent for both the years. The score is still the lowest possible regional score. Under this subindex, India ranks in the last position (among all the ranked countries) with a score of 0.937. However, in 2021, India was just a step ahead of China (ranked last with a score of 0.935).

Finally, under the Political Empowerment subindex, parity score for South Asia has declined from 28.1 percent in 2021 to 26.2 percent in 2022. Despite this decline, the region still remains the fourth best performer in this subindex. Here, China ranks in 120th position (score 0.113), just ahead of Bhutan (score 0.093). Bhutan, as of 2022, remains the lowest performer for this subindex in the region while India is the best performer.

South Asia, overall, has a parity score of 62.3 percent in 2022, which is 5.8 percent less than the global average of 68.1 percent. The parity score of the region was the same in 2021, against the global average score of 67.7 percent. The 2022 Report has highlighted that South Asia requires 197 years to close the gender gap in the region, far more years than that of global average. Hence, being the worst performing region in the world, it is high time that the governments in the region take national and well-coordinated regional approaches to minimize staggering gender-based gaps.