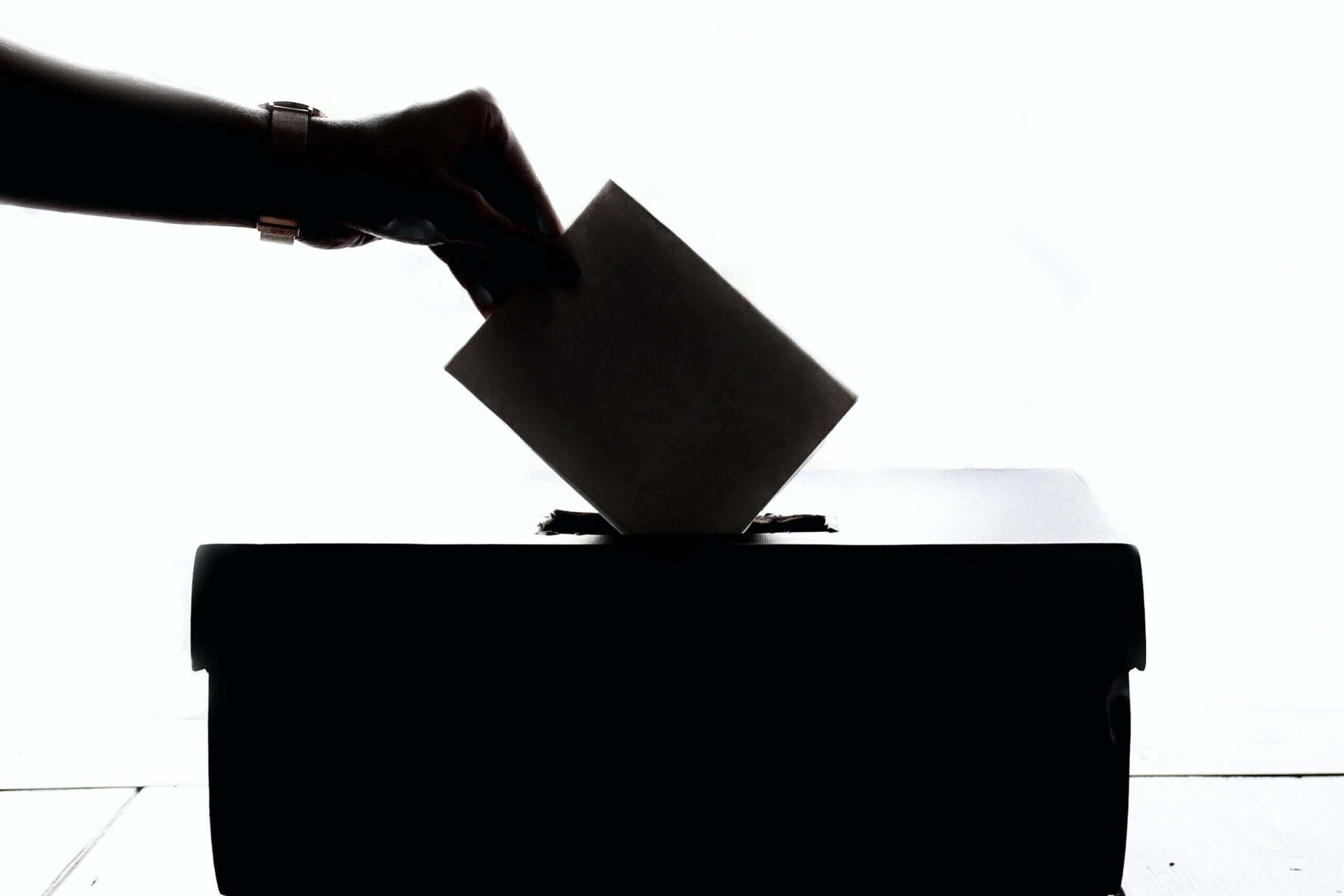 An election is a basis for democratic governance. The ways elections are conducted, including overall election financing, affect the overall performance of the resultant democracy and the related public institutions. However, the increasing election costs in Nepal is a matter of concern as it ultimately results in a higher level of corruption among the thus-elected lawmakers and officials.

Nepal spent NPR five billion for the recently held second round of nationwide local elections on 13 May 2022. The amount thus spent for the election is equivalent to almost 14 percent of Sudhurpachim Province’s annual budget for the FY 2022/23. On a similar note, as the Government of Nepal (GoN) has announced to conduct the second round of federal and provincial elections scheduled on 20 Nov 2022, it is very likely that GoN will have to spend significant financial resources to finance the upcoming elections. As of now, the Election Commission (EC) has asked GoN to allocate an estimated budget of NPR 10 billion, equivalent to about one-third of Karnali Province’s annual budget for the FY 2022/23. This clearly shows that a country like Nepal, with very limited industries and revenue-generating activities, is forced to spend billions of rupees every five years, in an upward trend, to conduct elections at the federal, provincial and at the local levels. In addition, arranging financial resources for managing election-related security mechanisms adds additional burden on GoN. For example, the Ministry of Home Affairs has suggested to GoN that the ministry needs to recruit 120,000 Myadi Police personnels for managing security arrangements for the upcoming elections. As per the estimates, the total costs for these personnel will incur additional NPR six billion. Undoubtedly, these figures clearly show how Nepal’s elections are getting more costly with each election cycle passing.

Some past studies have shown that the actual election costs in Nepal remain quite higher. For Example, a study has found that the combined costs of GoN authorities, political parties and the candidates remained at NPR ​​131.63 billion for Nepal’s 2017 elections – held for all three levels of the government, with the candidates and their supporters spending NPR 96.91 billion and the GoN authorities spending NPR 34.72 billion. Though the election-related legal framework (the Election Offense and Punishment Act, 2017) mandates that all political parties and candidates participating in the election must submit their income and expenditure statements along with the sources of funds raised and used during their election campaign to the EC within two weeks of the election. Yet, given the whopping election-related costs and less reporting by the concerned candidates and the parties, it is certain that the political parties and candidates do not accurately maintain and report their costs of campaign financing to the EC.

On account of these figures, Mr. Bhojraj Pokharel – a former Chief Election Commissioner of Nepal – shared in one of NIPoRe’s नितिका कुरा: Policy Talks episodes that the rules and policies related to election-financing in Nepal are strong enough. However, due to poor monitoring mechanisms and the subsequent penalties, political parties and the candidates continue to neglect those terms and policies. He further stressed that the recruitment of a temporary police force in every election, can also be controlled using the available force and remaining from the voluntary participation of the youths from the local level. This can help GoN to minimize the extra coats by a large margin. Besides that, a strong civic and moral education on election and election-related affairs will definitely help make better use of the resources that are spent on elections each election cycle.

To conclude, increasing election costs in Nepal are worrying. The EC and other concerned stakeholders, including GoN, political parties and candidates should work to make future elections in Nepal affordable. As increase in election costs will have direct and indirect implications on the subsequent plans and policies, an intervention to keep these expenses within limits can definitely help all policy stakeholders in the country and beyond.